The TAU is the last letter of the Hebrew alphabet represented the fulfillment of the revealed word of God. It was used with symbolic value since the Old Testament to show the salvation of God and love for men. The TAU is thus a sign of redemption. The Christians saw this sign in the foreshadowing of the Cross of Christ as the fulfillment of the promises of the OId Testament, because it represented the means by which Christ reversed the disobedience of the old Adaml became our Savior as «Adam». The TAU was the most precious sign for Francis, the sign of a deep spiritual conviction that only in the Cross of Christ is the Salvation of every person. With open arms, Francis often told his friars that their religious habit had the same aspect of the TAU, meaning that they were called upon to act as «crucified», witnesses of a God compassionate and examples of faith fulness unto death. Francis frequently used the TAU for the purpose of devotion to: the writing on the walls, on letters, on himself, traced the sign of the TAU to dedicate his actions to the Lord. Today the followers of Francis, lay and religious, bearing the TAU as a sign outside as «seal» of his commitment. This is the distinguishing mark of recognition of their belonging to the family or the franciscan spirituality. 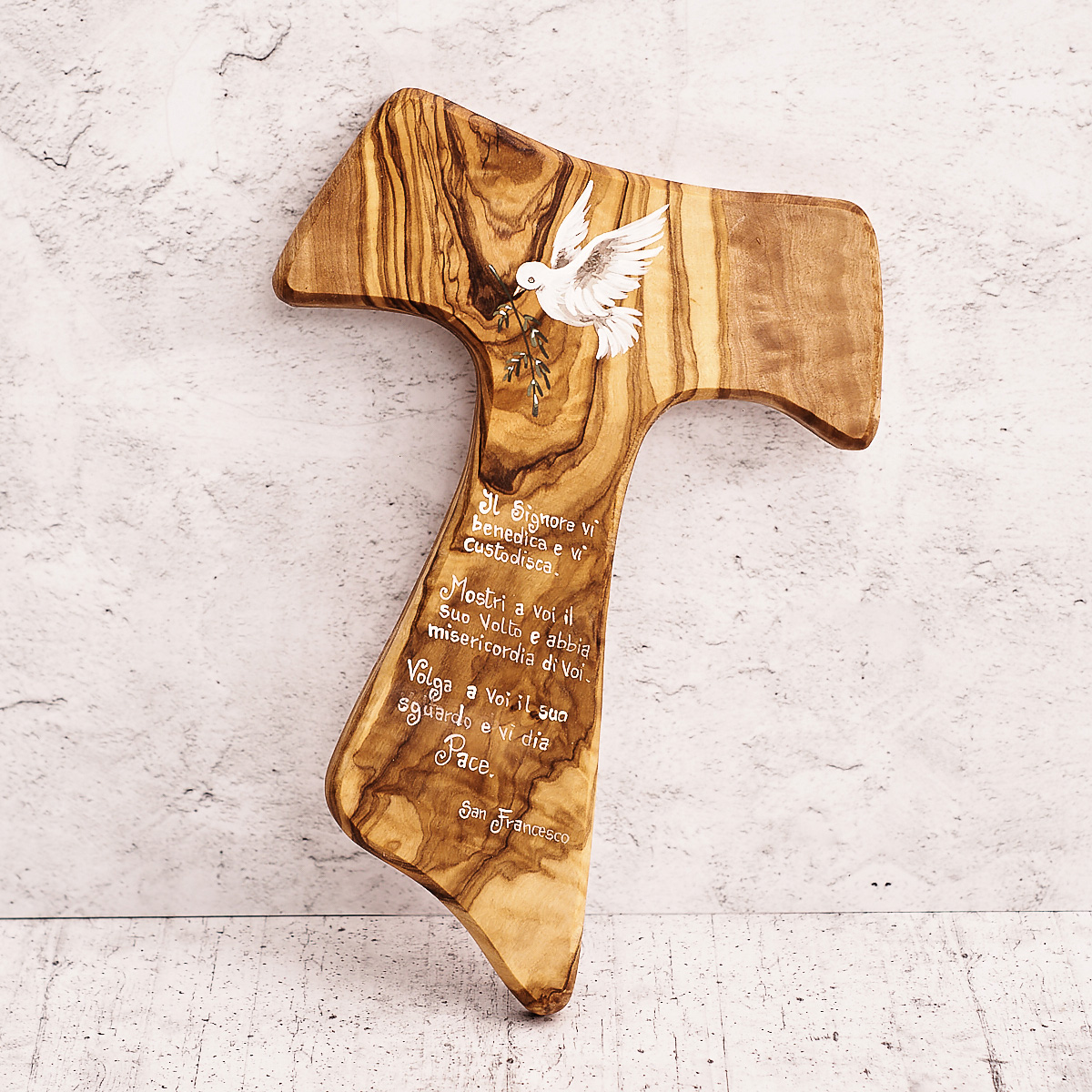 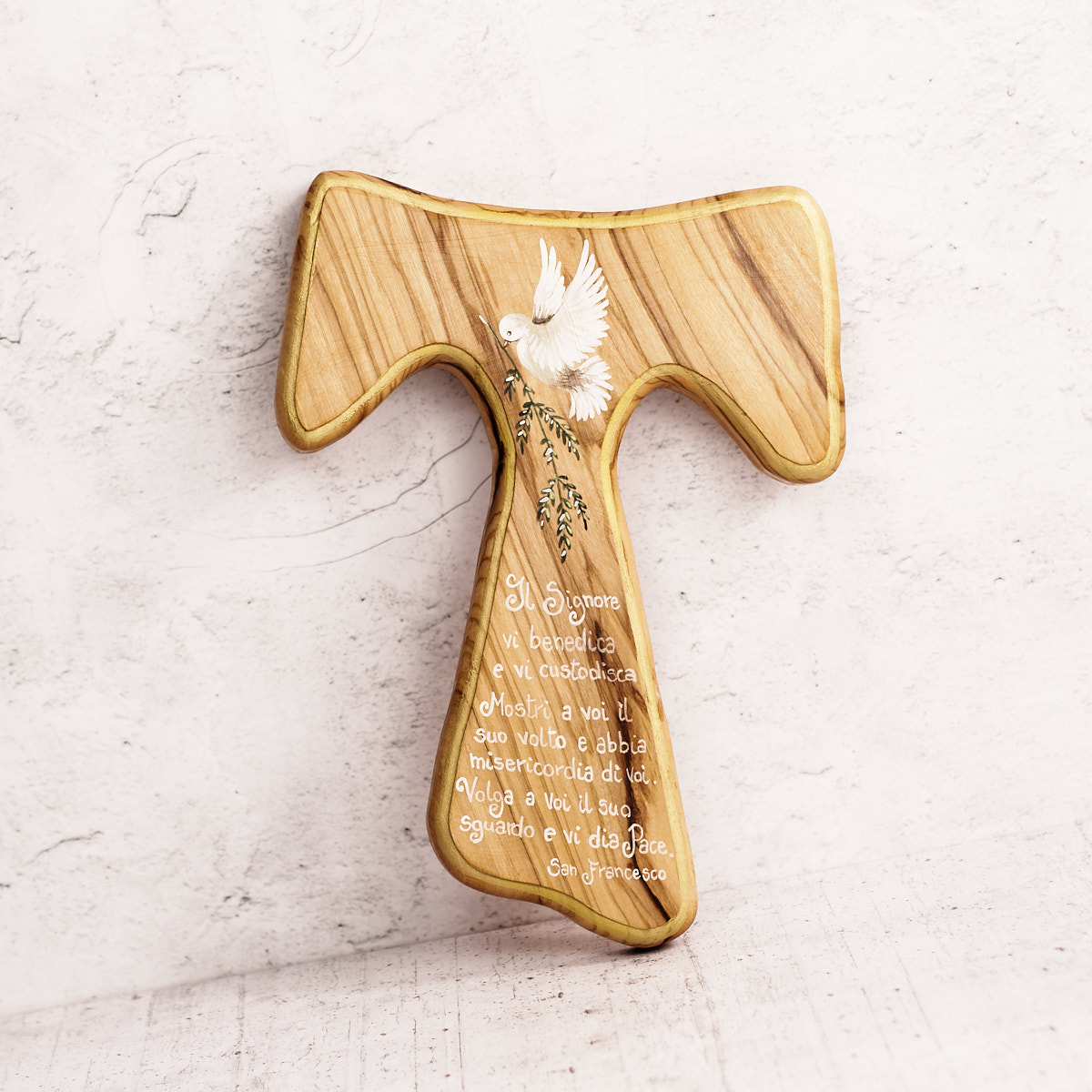 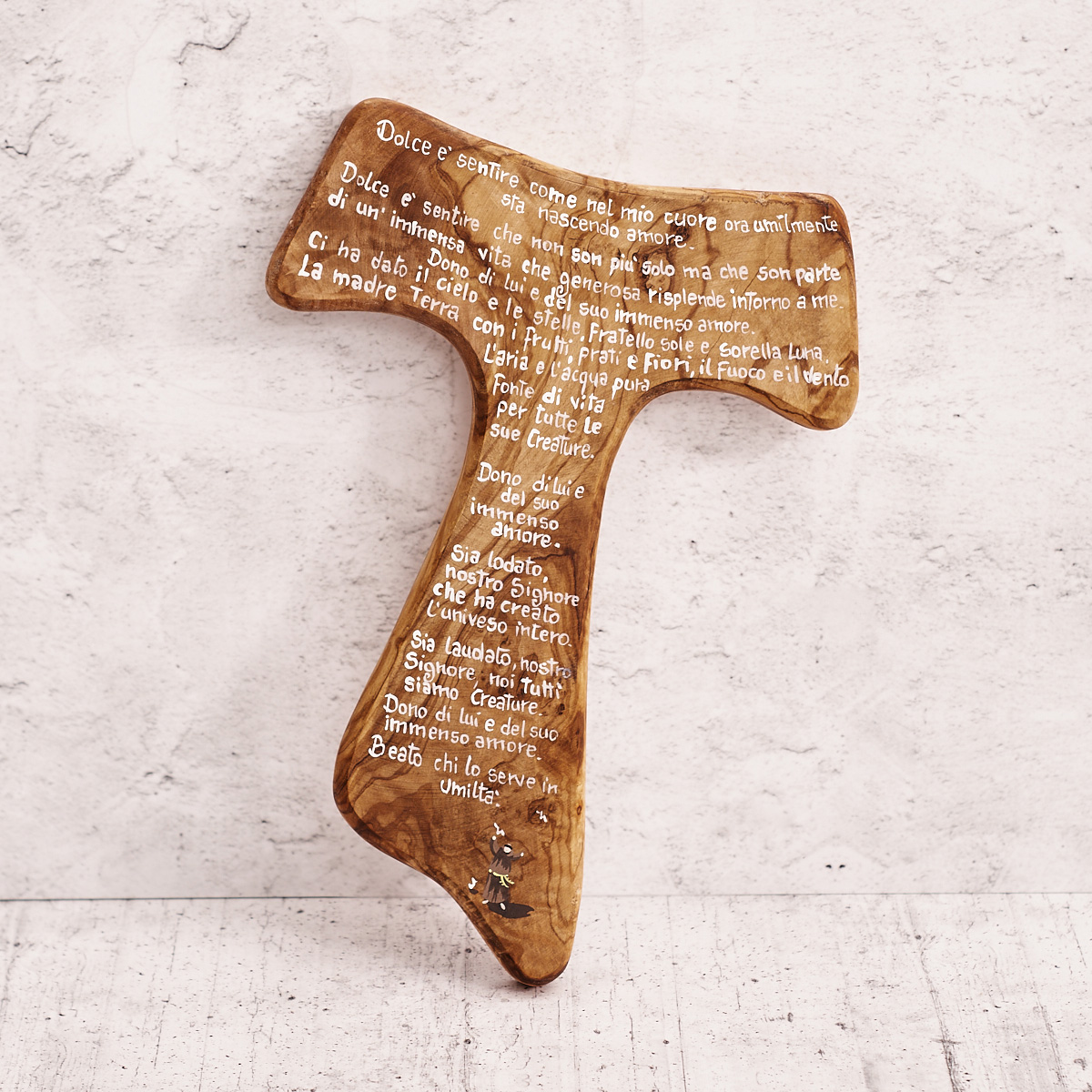 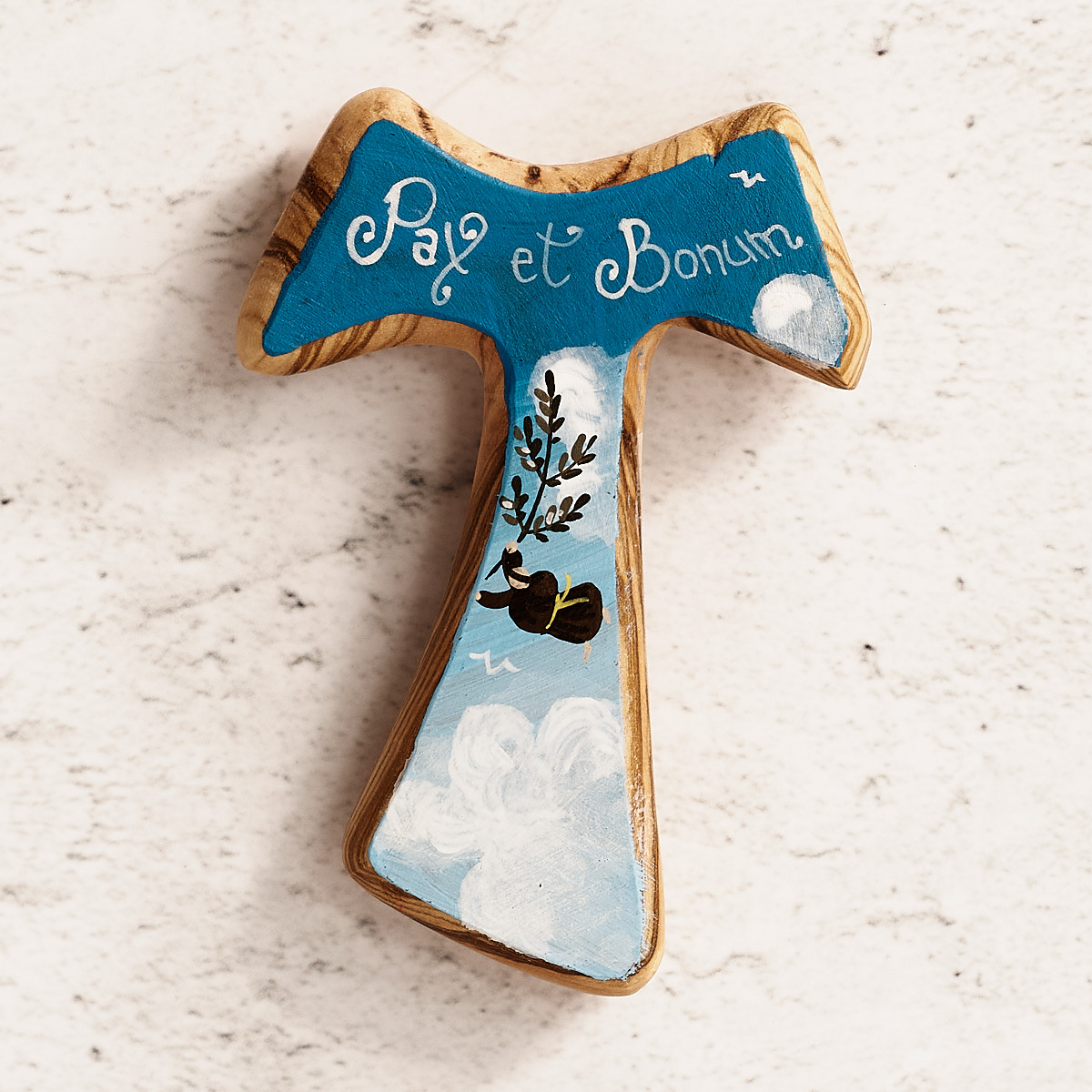 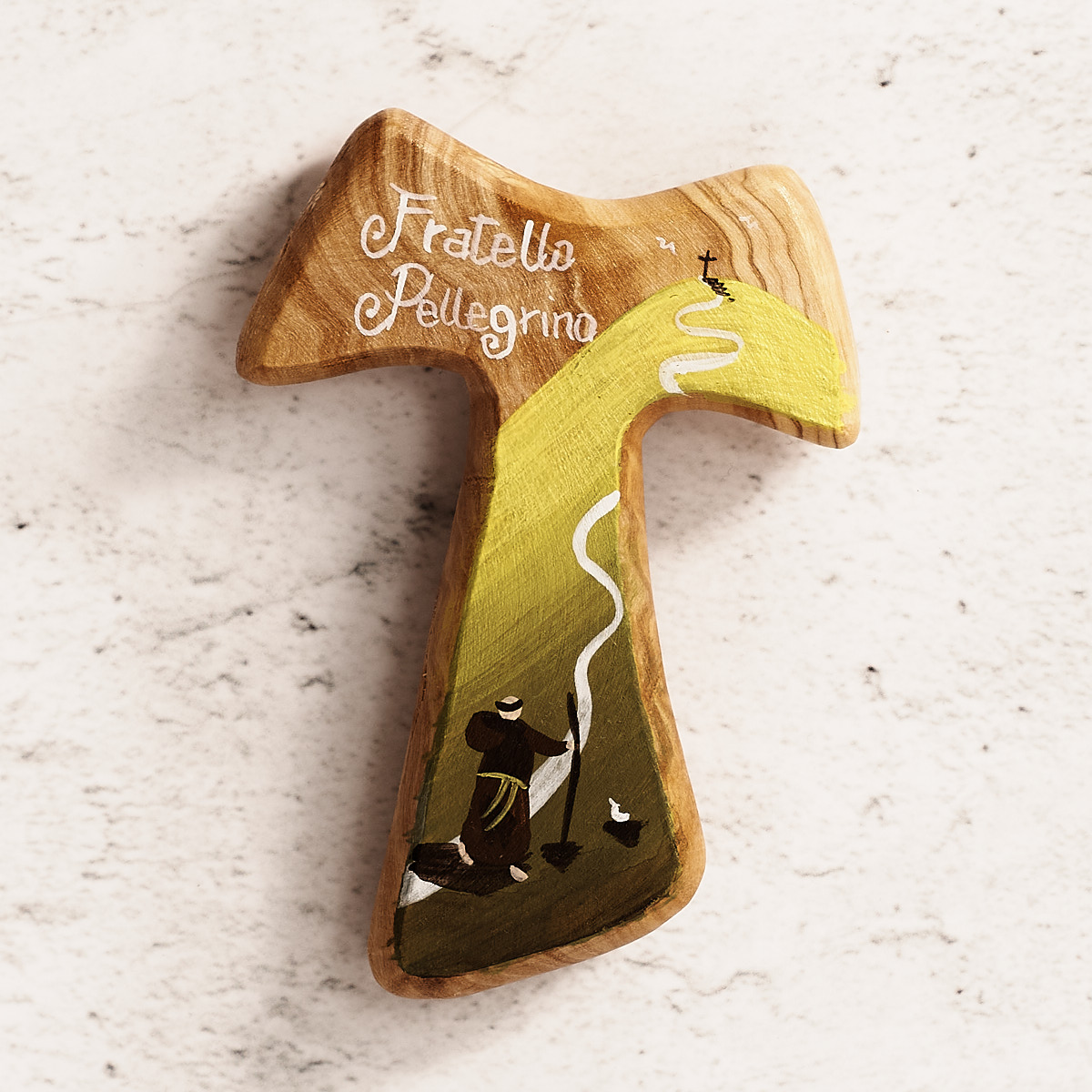 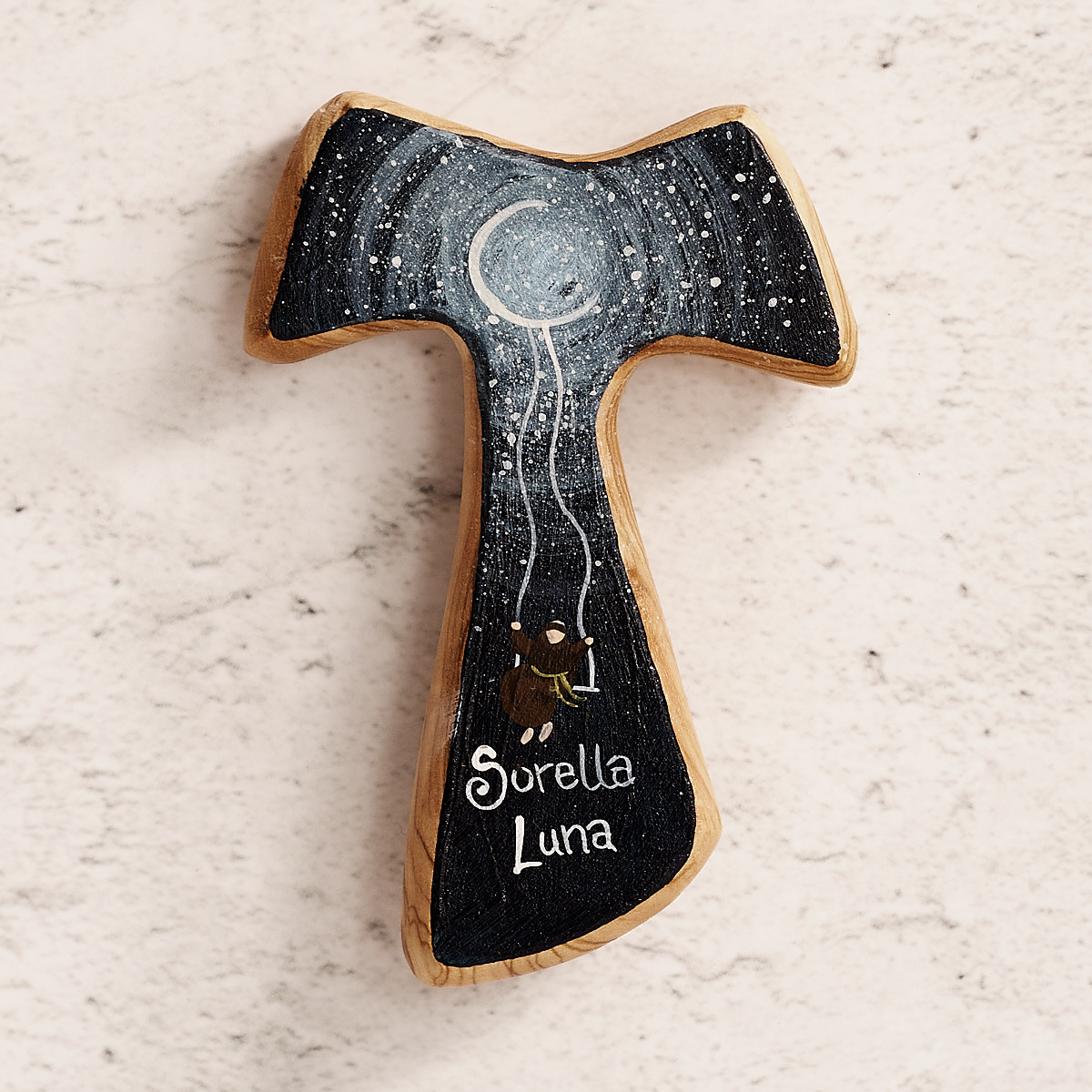 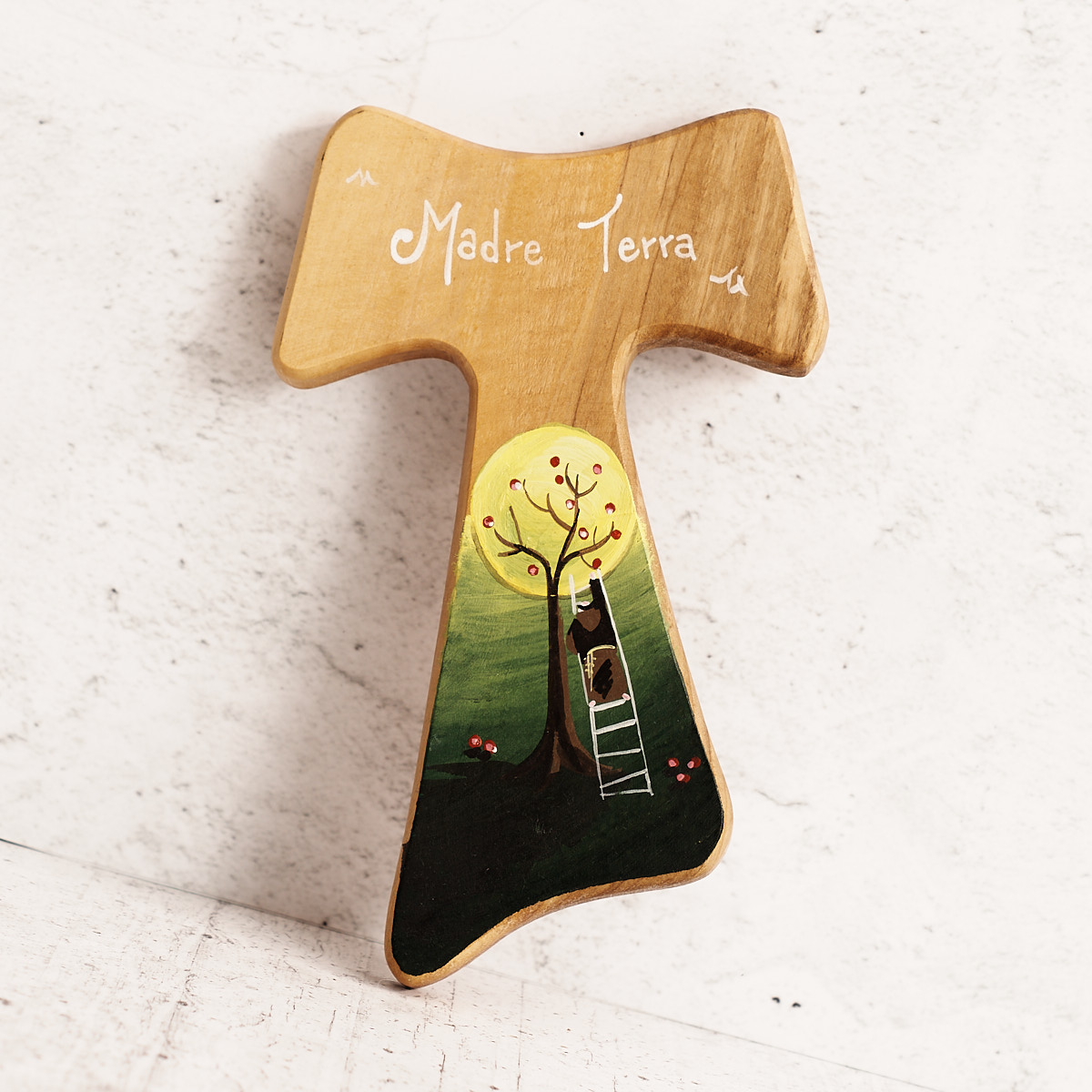 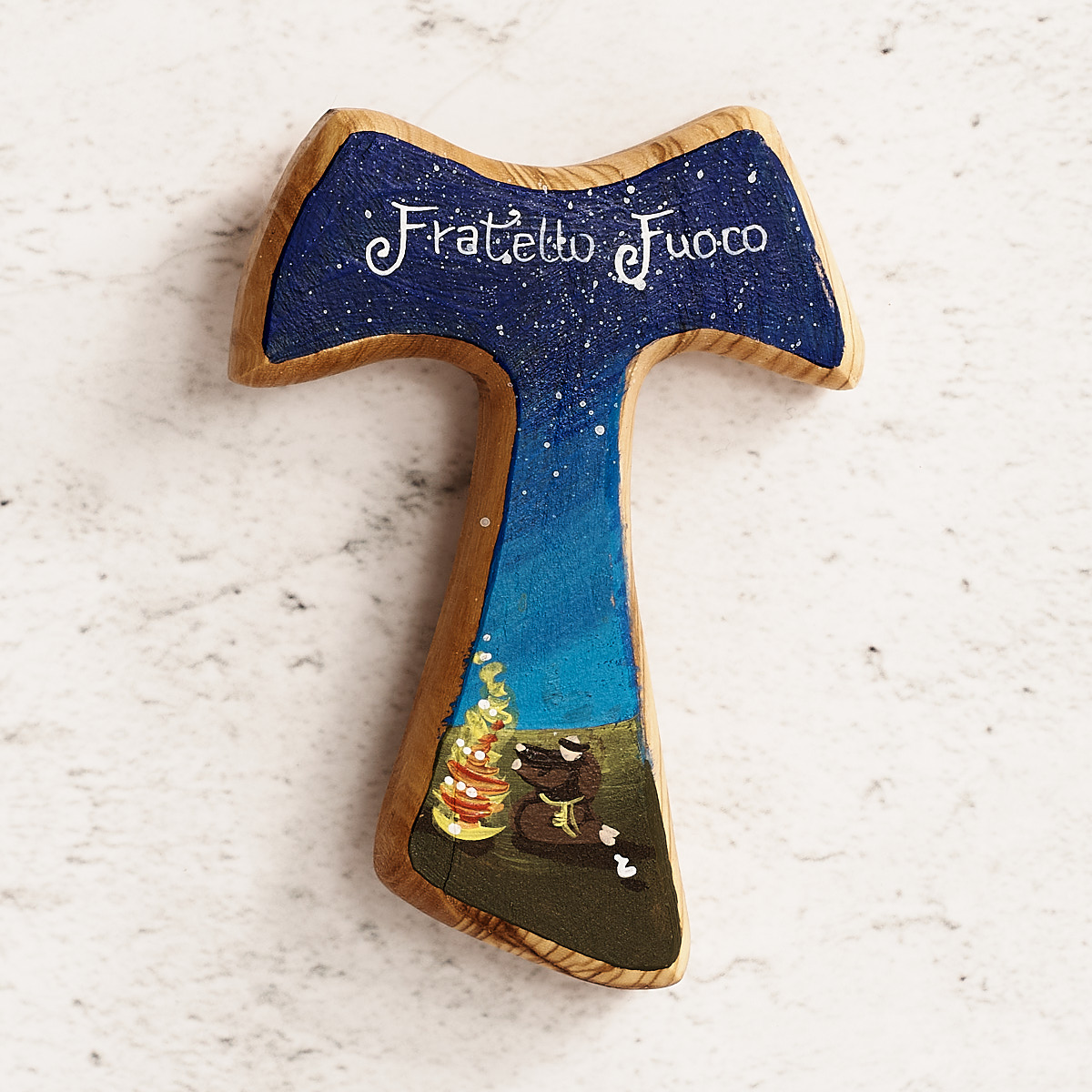